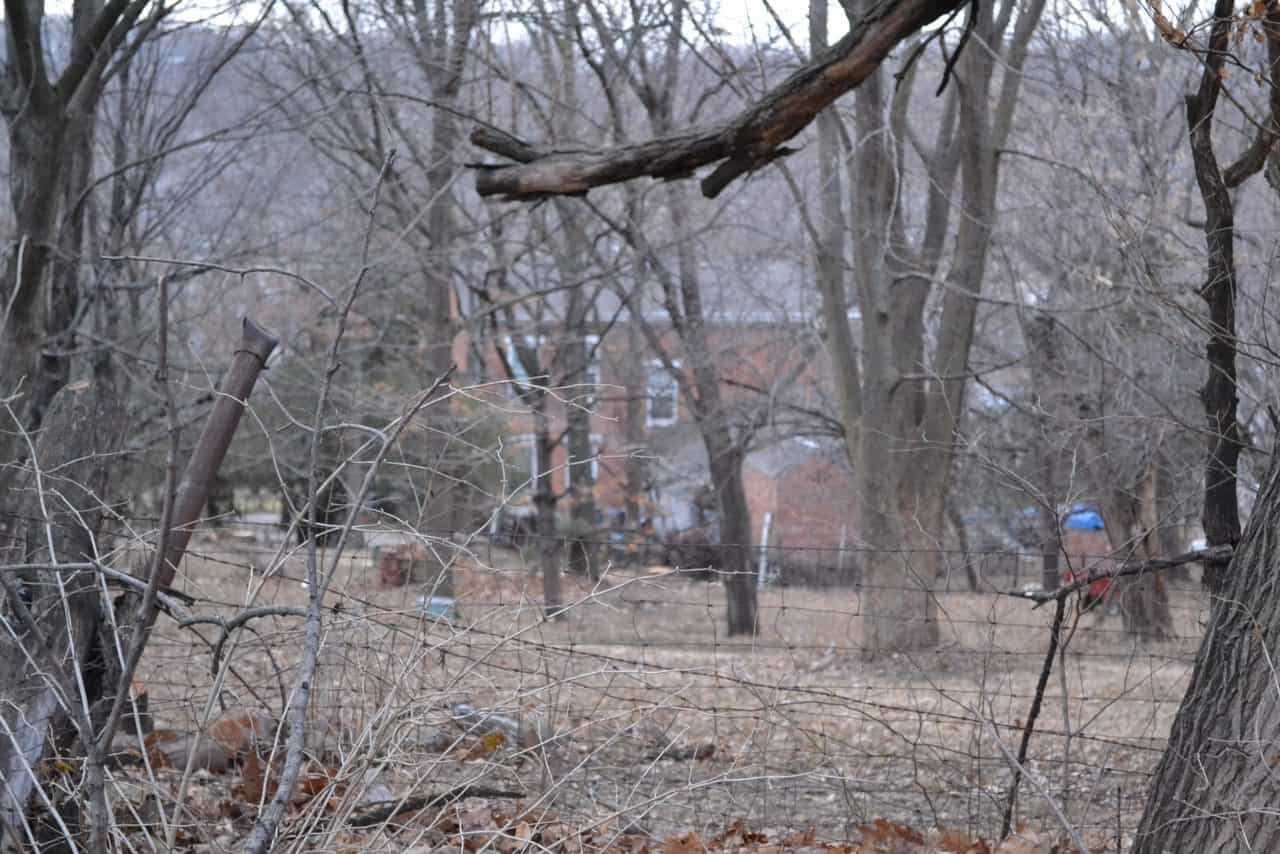 The state of Missouri has 53 state parks and 1.5-million acres of national forest, so it shouldn’t be a surprise to anyone that it is a place where you can find hundreds of species of different trees. Because of its many natural habitats, trees grow well in the state, and the most common types include beeches, willows, pines, elms, birches, and of course, maple trees.

Maple trees are sturdy and gorgeous, and their leaves make any fall season worth going out and exploring. Most maple trees have leaves that are yellow, orange, and even reddish-orange in color, and they are very bright and eye-catching. Syrup is also harvested from maple trees, although some types are not harvested because their saps are not that sweet.

Maple trees are also very commonly used for bonsai gardens, and the wood is used commercially for musical instruments such as electric guitars, violins, and woodwind instruments such as bassoons, as well as items such as furniture, baseball bats, bowling pins, and butcher’s blocks. If you’d like to find out more about the maples found in the state of Missouri, keep reading.

The silver maple gets to roughly 36-49 feet high and is found mostly in the central and eastern parts of the United States, as well as the southeastern part of Canada. It is a deciduous tree that grows quickly and is commonly found near wet areas, including wetlands and waterways in Missouri and many other states such as Tennessee and even as far as Maryland. This is also the reason the silver maple is also known as the swamp or water maple.

The leaves of the silver maple have five lobes and often fall off the tree faster than a lot of other maple trees’ leaves. The wood from the tree is used for crates, pulp for paper, lumber, and tool handles, to name a few, making it a versatile wood indeed.

Although the red maple is also called the soft maple, the wood of the tree is sturdy enough to make furniture, musical instruments, and veneer products. It gets to about 100 feet high and has leaves that can come in many different forms. It is also a tree that is easy to grow, in part because it easily adapts to a variety of site and soil conditions.

The red maple has a massive root system and is therefore often planted in large urban areas, and naturally, it is also used to make yummy maple syrup. The red maple is probably the most common kind of maple in the United States.

It is not surprising that the sugar maple is the most common tree used in the production of maple syrup. Some experts call it the rock maple, and it is known to have some of the most gorgeous leaves out of any of the maple tree types. This is a majestic-looking tree that has been known to grow to roughly 150 feet, although the average size for a sugar maple is around 115 feet.

In addition to being brightly colored, the leaves of the sugar maple have five lobes and are quite large, getting up to eight inches in length. Their colors include orange, yellow, and a bright orange-red, and it is an easy tree to grow. The sugar maple is also commonly found in public gardens, parks, and other areas, and it can certainly dress up any of those areas.