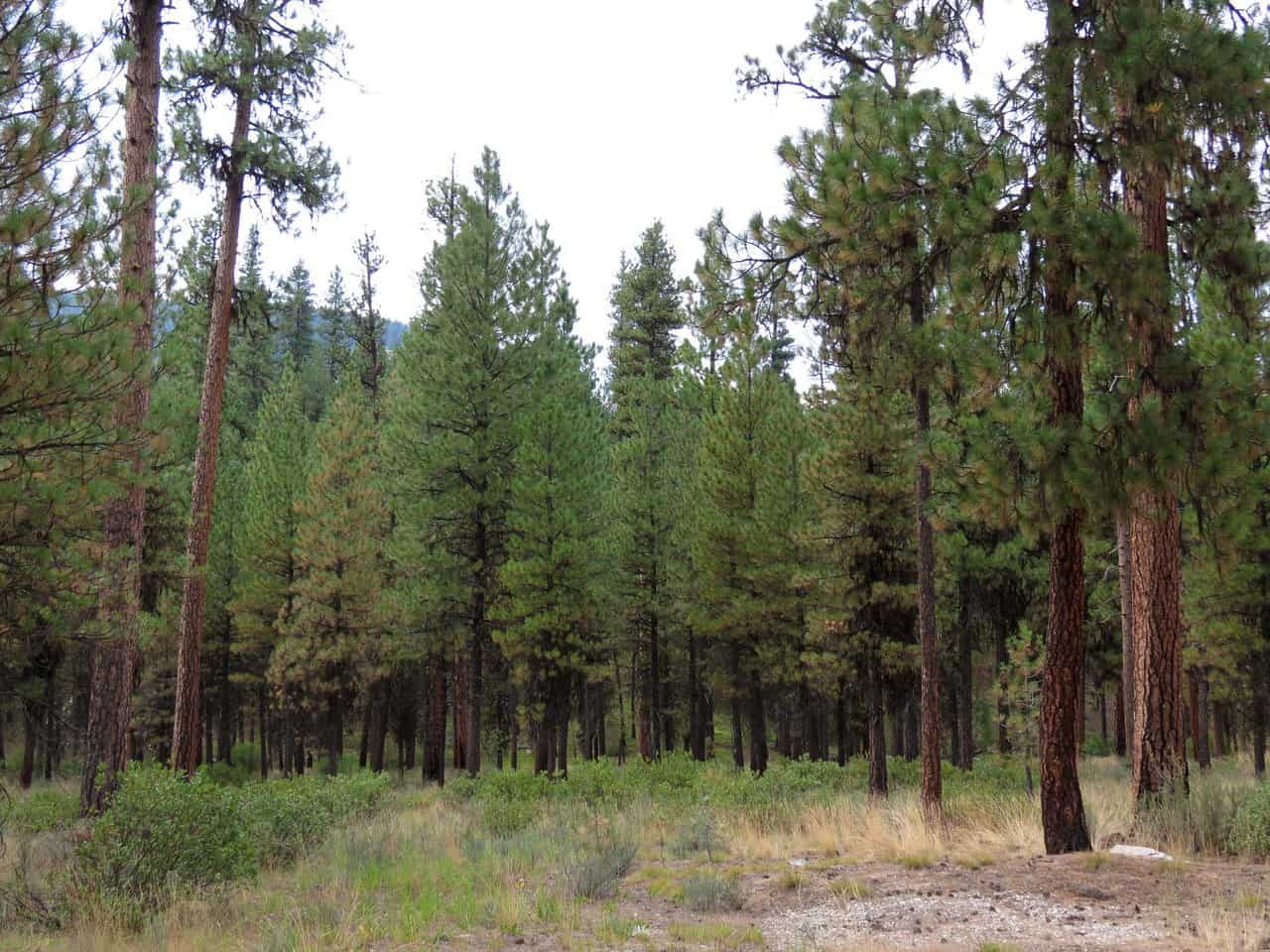 They don’t call this state “big sky” country for nothing. With 54 state parks and 10 national forests, if you are a nature-lover, Montana is the place to be. In fact, when it comes to pine trees, or conifers, there are a total of 15 that are native to the state of Montana, so you can visit here numerous times and still not be able to see everything.

Pine trees are evergreen conifers that most people associate with its cones and its needles, but in fact, there are three other types of leaves as well. Pine trees are majestic-looking and usually very tall, although there are some species that are considered medium-sized or even small.

Over half of the forests in the state of Montana contain different types of firs and pines, so the trees are plentiful indeed. There are uses for just about every part of the pine tree, including its bark, sap, and even its needles, so these are very versatile trees. In fact, the tree has been used for numerous purposes for several centuries.

If you’re curious about the different types of pine trees in Montana, keep reading because here are the details you need to learn more about these beautiful trees.

The limber pine normally grows for a very long time and in fact, one of these trees in Oregon was proven to be more than 2,000 years old. It usually gets up to around 65 feet in height, although some can be much taller, and it is harvested mostly for its yummy tree nuts, which are quite large and which both wildlife and humans enjoy.

Some of the animals that love to eat the nuts off of the limber pine tree include the black bear, birds, squirrels, and many others.

Besides Montana, the Limber Pine is seen in many other states, Arizona and Missouri to name a few.

The lodgepole pine has several other names, including the tamarack pine and the short pine, the latter name coming from the fact that it is often found near shorelines. It can also be seen in forests but rarely in lowlands, and there are four subspecies of it. The lodgepole pine grows 130 to 160 feet high and has prickly cones that are only one to three inches in length.

The tree can be used as timber and also as an ornamental or decorative tree, which is why you see it so often in public areas such as gardens and parks.

The lodgepole pine is common in the United States, especially in states such as Montana and Utah.

The Ponderosa pine is a huge tree, getting up to 235 feet or more in height. In fact, in 2011 one of these trees was recorded at more than 268 feet in height, which undoubtedly set some kind of record. It is also called the blackjack and bull pine, and it was used in nuclear testing in Nevada in the 1950s.

Oddly, people can’t seem to agree on the scent of the tree. Some people say it smells like turpentine, others say it smells like vanilla, while still others claim it has no smell at all. It also has needles that are wide and stout.

The Ponderosa Pine tree is very common in the western United States such as California, Oregon, Colorado, Idaho and others.