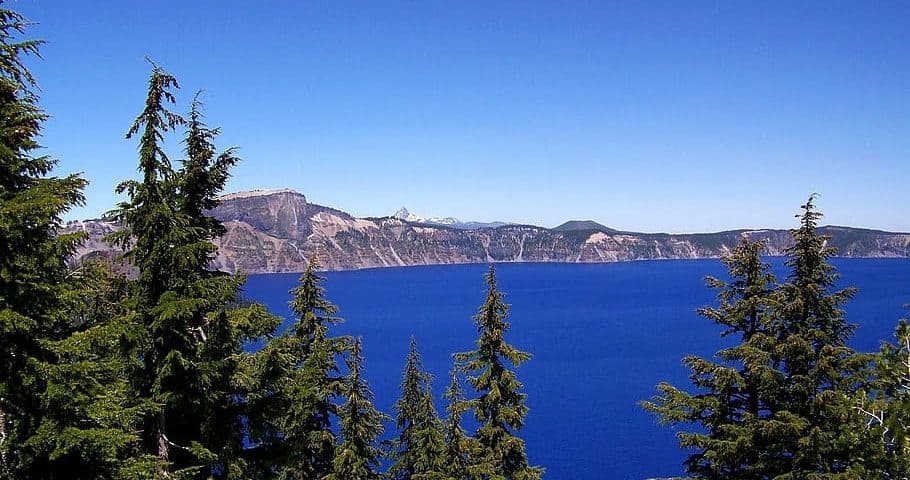 The northwestern part of the United States is known for its beauty, and one of the things that makes it so gorgeous is the number of trees planted throughout each state. Oregon is no different, and its native trees include the big leaf maple, red alder, oak, dogwood, and of course, pine trees. These and other trees are very sturdy in nature, which makes them perfect for growing in this part of the country.

Native trees in any state provide numerous advantages for gardeners, homeowners, and municipalities, because they tend to be low-maintenance, drought-tolerant, and attract pollinators that include butterflies. Native trees are attractive and usually stick around for many years, and since every state has its own department that lends advice and assistance for growing these trees, it is super-easy to learn how to care for them.

Pine trees in Oregon are not that difficult to find because they can be found throughout the state, and you don’t need to be a professional gardener or arborist to keep these beautiful trees in your yard. If you’d like to learn more about the different pine trees available throughout the state of Oregon, below is a list of them to help you get started.

Ponderosa pine trees are very attractive and large — up to 230 feet tall or higher and circumferences of up to 27 feet — which is why they are often found in public gardens and parks. The tallest Ponderosa pine was recorded at 268 feet, which makes it the second-tallest tree next to the sugar pine.

Its beauty comes from its bright-green needles and brownish-black bark, and it looks amazing in gardens and public parks, as well as on office properties and in homeowner yards.

Also known as the twisted or shore pine tree, the needles on this tree are very resinous and the cones have scales with prickles on them. Their branches are very strong and the trees themselves usually grow 130-160 feet in height. The branches also give the trees an elegant look because they are thick and hang down, making them also very difficult to break.

Best of all, the Lodgepole pine tree has many uses, including construction, medicinal uses, and many other projects that require a strong wood. There are four subspecies in this group of trees, and you can even find Lodgepole shrubs that only get to around 10 feet high if you like.

Also called the yellow pine or black pine, the Jeffrey pine is found mostly in California and southwestern Oregon, among a few other places, and it is named for John Jeffrey, who was a botanist documenter. The tree gets from 80 to 130 feet in height and has needle-like leaves that grow in groups of three.

With the largest cones of any of the conifer trees, the sugar pine can also be called the sugar cone pine tree, and it grows from 130 to 195 feet in height. Their exceptionally large cones can get up to 20 inches in length, making them quite noticeable. Yosemite National Park is home to the largest sugar cone pine tree, which is recorded at 273 feet. Others have gotten up to 250 feet and taller, so these trees are certainly eye-catching trees.

Found only in California, Oregon, and Nevada, the Washoe pine tree is a variation of the Ponderosa pine. It is quite large, getting up to 130 feet in height and up to five feet in diameter. The oldest recorded Washoe pine is found in Nevada and is 300 years old. The twigs are reddish-orange to gray in color, and the needles are dark-green and four to six inches in length.

These pine trees are very useful because they are great for watershed management and for erosion control. If you peel the bark away, the twigs can even be used for medicinal purposes.

White bark pine trees can be called the white or creeping pine tree, and their female cones get to roughly three inches long and are dark purple when they are fully mature. Wildlife feasts on the trees’ seeds, and the only way to tell the difference between this tree and others — including the Lodgepole, Jeffrey, and Ponderosa pines — is to look at them very close.

White bark pine trees are native to the mountainous areas of the northwestern United States and certain parts of Canada.