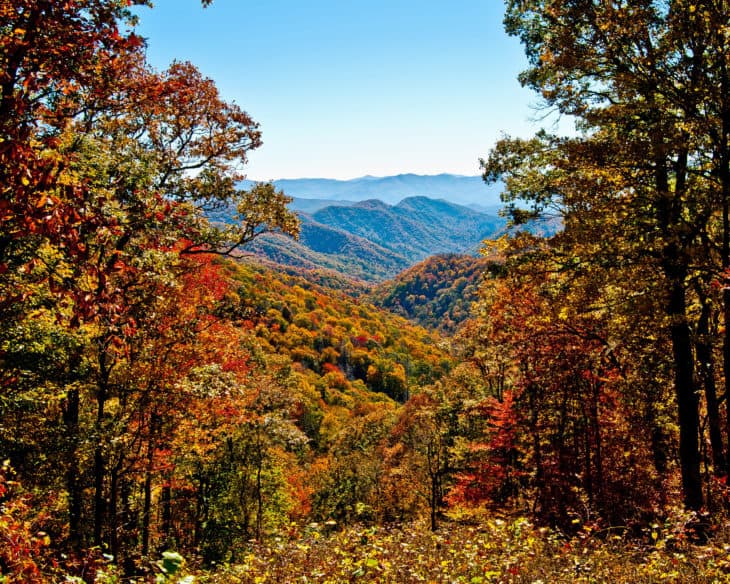 Tennessee is home to hundreds of tree types, and some of these trees live nowhere else on the planet. The most popular types of trees in Tennessee include pine, spruce, fir, hemlocks, and of course, maples, there are five different types in Tennessee.

The maple tree is known for two things: its gorgeous foliage in the fall and its ability to make the perfect shade tree. Maples are found not just in people’s yards, but in public areas such as parks, gardens, and other outdoor areas.

The state tree of Tennessee is the Tulip tree, and when it comes to maples, they grow quite well thanks to the climate and different soils. Other specific common trees found in the state include the sycamore, black cherry, hackberry, American beech, pawpaw, false indigo, and the sourwood, all of which are less common than trees such as maple and pine.

When you’re researching maples in Tennessee, you can get the assistance you need to find out what you need to know, and if you’d like a starting point, the following is beneficial.

Growing from 35 to 80 feet high, the box elder maple tree grows fast but lives for only a short time when compared to other trees, with a lifespan of only 60-100 years. The Native Americans once used this tree for many purposes, including combining the sap with animal hides to make candy and burning the wood for incense.

The wood from the box elder tree is relatively soft; however, it is sturdy enough to use in the making of pens, fiberboard, stemware, and bowls, to name a few. It is light in color, so it is not able to be used for certain things that other types of harder wood can be used for.

Growing to a height of roughly 100 feet, the red maple — also called the soft maple — has leaves of varying shapes and forms. It is also a very adaptable tree, thanks to its ability to accommodate most soil and site conditions. This also makes it a very easy-to-grow tree.

The red maple tree has a massive root system and therefore, it is often found in large urban areas. The wood from this tree is used to make everything from veneer to furniture and even certain musical instruments, and of course, the sap is used in the production of tasty maple syrup.

Sugar maple trees are not only the most commonly used tree to make maple syrup, but they have some of the most beautiful fall leaves as well. They are also stately looking trees that get up to 115 feet high, although some have gotten to 150 feet in height instead.

Of course, the main perk of the sugar maple tree is its leaves, which are eight inches in length and come in colors such as yellow, orange, and bright orange-red. In addition, because of its large root system, sugar maples are often found in urban areas where the roots are allowed to grow in a healthy manner, including public parks and gardens.

Found mostly in the central and eastern parts of the United States, as well as the southeastern part of Canada, the silver maple tree grows fairly fast, even though its height of 36-49 feet is considered not very tall. Because they are often found in wetlands and waterways, the silver maple is often called the water or swamp maple tree.

The leaves of the silver maple tree have five lobes and tend to fall off the tree a little sooner than other maple trees. The wood from the tree is used to make items such as lumber, tool handles, crates, and even wood pulp to make paper.

Also called the Freeman maple, this tree has many cultivars, which include the Morgan, Firefall, Jeffersred, Sienna Glen, and the Armstrong, among others. In addition, like other maple trees, the Autumn Blaze maple tree is known for its bright-red leaves in the fall and its tall, slender trunk.

This is also a very neat and even-looking tree, making it perfect to line your landscape with it or show it off in municipal and public gardens and other outdoor areas.