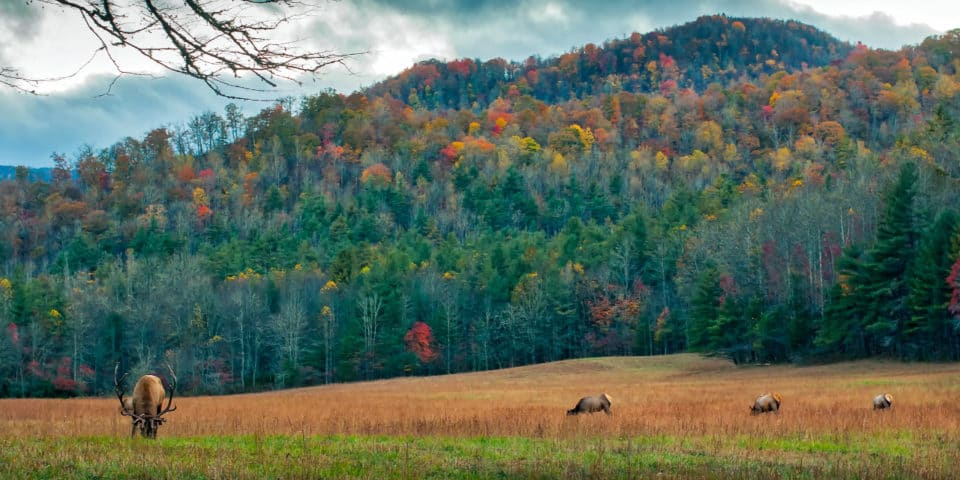 north carolina meadow
Share on FacebookShare on PinterestShare on WhatsApp

North Carolina is an interesting state because it is covered with mountains on the western part and is coastal on the eastern side. This means that there are hundreds of species of trees that can be found regardless of where you are. The oak is likely the most common tree in the state, but there are many maple trees as well.

Some of the most common trees throughout the state of North Carolina include the oak, pine, poplar, sweetgum, hickory, cypress, birch, beech, and of course, the maple tree. Maples are sturdy trees that produce eye-catching, colorful leaves in the fall, making them a favorite during this time of year.

Maples are also easy to grow and make great shade trees, in part because of their massive size and density. They also tend to be drought-resistant so even if the season is unusually dry, your maple trees should survive. The state of North Carolina is home to three types of maple trees, and they are described below.

Whether you are looking for a maple tree for your back yard or for the local park or garden area, choosing the right one is a lot easier if you know a little bit about them.

The sugar maple is not only used to make yummy maple syrup, but it is also a majestic tree that gets up to 115 feet tall, with some of them growing to 150 feet. Their leaves are bold and bright when the fall months arrive, and the colors include yellow, orange, and bright orange-red. It is truly a stunning type of maple tree.

Sugar maple leaves have five lobes and get up to eight inches long, and it is such an attractive tree that you can find it in a variety of public places, making it both eye-catching and easy to grow.

Red maple trees can get as high as 100 feet in height and are also called soft maple trees. They are the most abundant native trees in the eastern part of the United States and have leaves of different designs. It is also an adaptable tree that can withstand a lot of different soil and site conditions.

Because of its massive root system, the red maple does very well in urban areas, and the wood is used to make furniture, musical instruments, and veneer. Naturally, it is used to make tasty maple syrup as well.

Native to the southeastern part of the United States, the chalk maple tree is smaller than most other maples, growing to only about 30 feet tall or smaller. Once the tree matures, the bark turns a chalky white or a light gray color; hence its name.