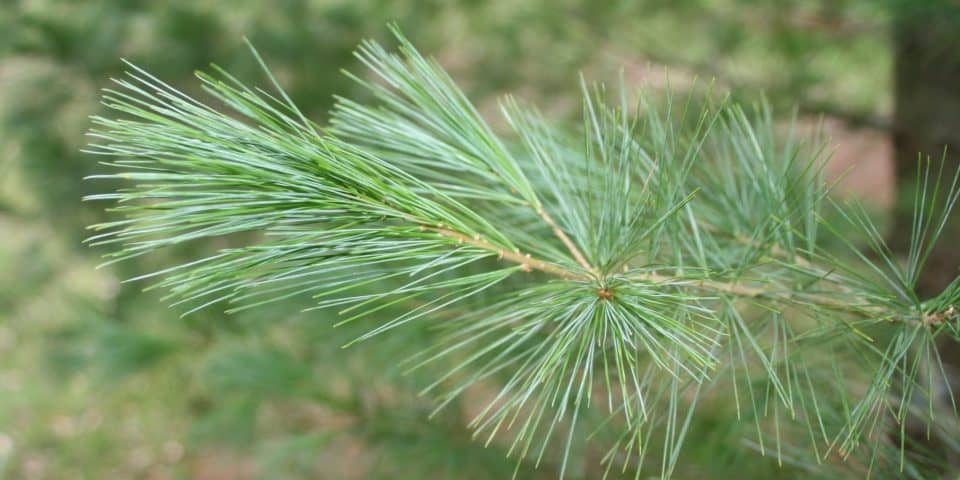 Pine trees are popular trees belonging to the evergreen family. Yet, the term ‘evergreen’ is baffling to some people. They seem to think that pine trees keep their leaves forever. As a matter of fact, do pine trees lose their leaves?

The short answer is, “Yes.” Pine trees do lose their leaves or needles. It just takes them longer to fall out than other types of trees. You also don’t really notice it due to pine trees being evergreen.

When Do Pine Tree Needles Fall Off?

As needles grow older, they become less able to produce food for their tree. This is mainly because of their age. It’s also because they’re farther back on the branch, and they’re usually shaded from sunlight by the newer, younger needles.

This process of the older needles turning brown and falling off is a natural part of the tree’s life cycle. It doesn’t harm the tree in any way because it has a couple of years’ worth of newer needles. These work to provide sustenance for the tree to grow and thrive.

So, if a pine tree is losing needles from the innermost third of its branches during the fall months, that’s not alarming. The dried up needles can be raked from under the tree. Better yet, they can be kept right where they are. They make for terrific mulch!

There are cases where pine trees lose their leaves from the tips of the branches. This can be a cause for concern.

Is there a clear pattern of bare branch tips caused by new needles falling out? This could be a sign of an insect infestation. Pine trees are prone to attacks from various pests, such as borers, mealybugs, aphids, and caterpillars.

It can also be a type of disease that has infected the tree. Several types of diseases can infect pine trees. Known as ‘pine diseases,’ these infections include:

What Are the Traits and Life Cycle of Pine Trees?

There are over 120 species names of pines. They’re typically found in the Northern Hemisphere. Pine trees can grow as tall as 10 to 50 feet, with some reaching as high as 260 feet.

It’s worth mentioning that there’s only one species, the Pinus merkusii, that has managed to make its way south of the border. It’s found mainly in the second-largest Indonesian island, Sumatra.

Pine trees hold onto their needles for a minimum of two years. This is why they’re part of the evergreen family.

Spruce trees keep their needles from five to seven years before they start to fall off. Another species, the Pinus Longaeva, keeps its needles for up to 30 years before new ones start growing in.

New needles grow out every year during the spring and summer months. They make room for themselves at the ends of each branch, and they fit in quite nicely. The new needles can be differentiated from the old by their color. New needles have a bright, fresh green hue.

Older ones are a bit duller in color. They may even be starting to turn into pale shades of brown or tan. Yet, the old needles are quite hardy. They’ll manage to stay on for a couple of years, sometimes more.

The swapping of the old needles with the new is such a subtle process. Many people don’t even notice it. It’s not a bright and colorful process as what happens each fall with deciduous trees, like oak and maple.

What Does Coniferous Refer to?

The term ‘coniferous’ refers to any tree that forms cones, sprouts needles. These trees are also evergreens. In other words, they don’t only bear cones, but they’re also long-lasting.

Where Does the Term ‘Resinous’ Come From?

Resinous trees are part of the coniferous family. They get their name from the resin they secrete, which protects them against open wounds, diseases, and insects.

Resin also gives the tree bark a water-resistant and protective coating. Some of the most well-known resinous woods are pine, spruce, cedar, and balsam.

A fun fact: pine resin is extracted from the trees and used as a sealant. It’s also used as an adhesive or to provide a waterproof coating. A few examples include adding a protective layer on boats, lamented wooden floors, skateboards, and more.